As patent filings worldwide increase, there is a need to provide an alternative route to expedite the examination of these applications. The Patent Prosecution Highway is becoming an increasingly popular way to fast-track patent examination among countries in the region, including Singapore and the Philippines. Gladys Mirandah and Jay-R Estavillo report from Singapore. 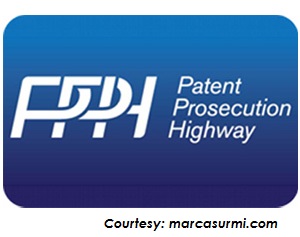 The Patent Prosecution Highway (PPH) has been continuously gaining popularity worldwide as an alternative route to expedite the examination of patent applications. PPH is a mutual agreement between two offices allowing applicants to request a fast-track examination by using the examination conducted by the other office or vice versa. Since the commencement of the PPH pilot program between the Japan Patent Office (JPO) and the United States Patent & Trademark Office (USPTO) in July 2006, there are now 27 offices participating in the PPH. Two of them are ASEAN members, namely: Singapore and the Philippines.

History of the PPH in ASEAN

PPH in Singapore vs. PPH in the Philippines 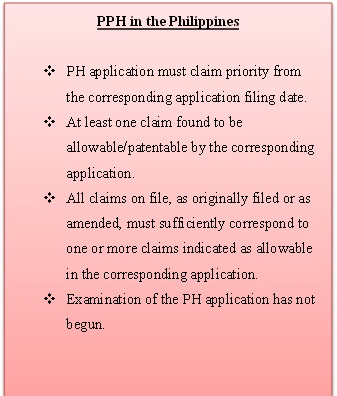 If the applicant satisfies the requirements above, submission of the following documents is required in order to complete the PPH request in Singapore and in the Philippines. 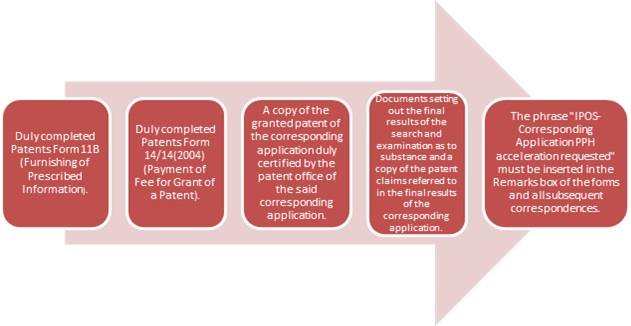 PPH in the Philippines 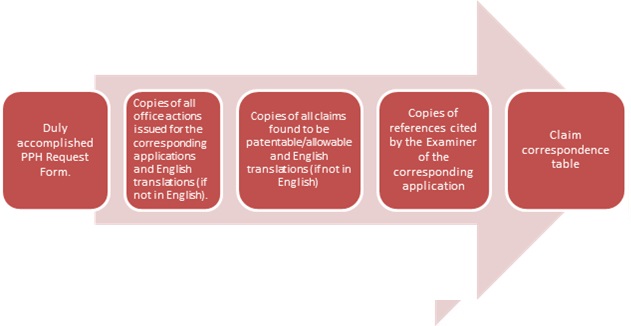 Advantages and Disadvantages of PPH

After almost seven years since the PPH began in 2006, patent practitioners as well as applicants are now reaping the benefits from the program. The PPH provides faster examination of a patent application. If at least one of the claims of the corresponding application is allowable/patentable, the applicant may have the option to file a PPH request. Hence, the grant rate will increase since the OSF will utilize the examination conducted by the OFF.
Moreover, the PPH minimizes office actions that will be issued to the applicants. Besides this, there are no fees for filing a PPH request. Thus, PPH lowers the cost of prosecuting the application. Further, there is minimal effort in preparing and filing the PPH request since it only requires the submission of some forms and documents.
Meanwhile, if the claims of the corresponding application are not yet allowed, the PPH cannot be requested in Singapore or the Philippines. Aside from this, the PPH also requires certified translations of the office actions as well as claims of the corresponding application.

As patent filings worldwide are increasing, there is a need to provide an alternative route to expedite the examination of these applications. Indeed, the best route available at present is the PPH program, which not only speeds up the prosecution of patent cases but is also very cost-effective. There are some disadvantages of the PPH, but as the PPH network grows, its benefits will surely outweigh its shortcomings. There is no doubt that more ASEAN member countries will join the PPH network in the years to come.