Prithipal Singh is a consultant at Mirandah Law. With more than 30 years of experience in legal practice, he is a highly-respected and renowned figure on the Singapore legal circuit. 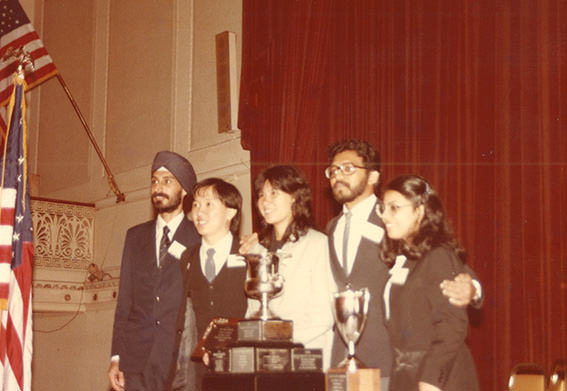 Prithipal Singh graduated from the National University of Singapore (NUS) in 1985 with a Bachelor of Laws degree and was admitted as an Advocate & Solicitor a year later. He was a member of the NUS team that won the Philip C. Jessup International Moot Law Competition in New York in 1985.

Prit started his career as a Legal Assistant in the firm of Prakash, Gurbani & Chong and later became a Deputy Public Prosecutor at the Attorney General’s Chambers of Singapore. Then, he moved to the private sector and worked with Gladys Mirandah as a Partner in the firm of Ella Cheong & G Mirandah. Later, he became the head of the Intellectual Property and Information Technology Department of Khattar Wong & Partners and then eventually founded his own firm, Prithipal & Associates, in 2002. In 2012, this firm merged with Mirandah Law LLP.

Prit is a very experienced litigator and has appeared before both the High Court and the Court of Appeal in several high-profile IP cases.

He has been featured as a Leading Lawyer in the Asia Law Guide to Asia’s Finest Lawyers, and has been listed as one of the leading Trademark Attorneys in Singapore in the International Who’s Who of Business Lawyers.

When Prit is not otherwise engaged in giving lectures in schools and various Universities, he enjoys conquering the fairway for a good round of golf.