The Intellectual Property Office of Singapore (IPOS) has recently changed its practice with respect to marks which are “treated as withdrawn” or “abandoned”. 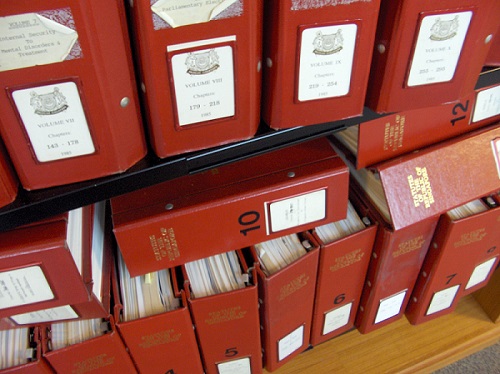 Earlier, the Registry practice included citing marks which were reflected on the Register as “Treated as Withdrawn”.  Therefore, deemed withdrawn applications were also cited against other pending marks. With respect to abandoned marks, the practice was to cite those applications where the abandonment had occurred before one month at the time of examination, with a view to allow possible restoration of the abandoned application.

With effect from 15 July 2013, IPOS has revised its practice and the Registrar will no longer cite conflicting marks where the status of such marks is “Treated as Withdrawn”, “Abandoned” or “Cancelled.”

A mark that is “Treated as Withdrawn” and in respect of which a reinstatement application is filed, will still be subject to a search for conflicting marks and with the change in practice, trademark applications filed after the date o

for conflicting marks filed prior to reinstatement.

In consideration of the aforementioned change in practice, the Registry has now replaced the practice set out in the Trade Marks Work Manual. The amended practice in the online Manual now reads as: